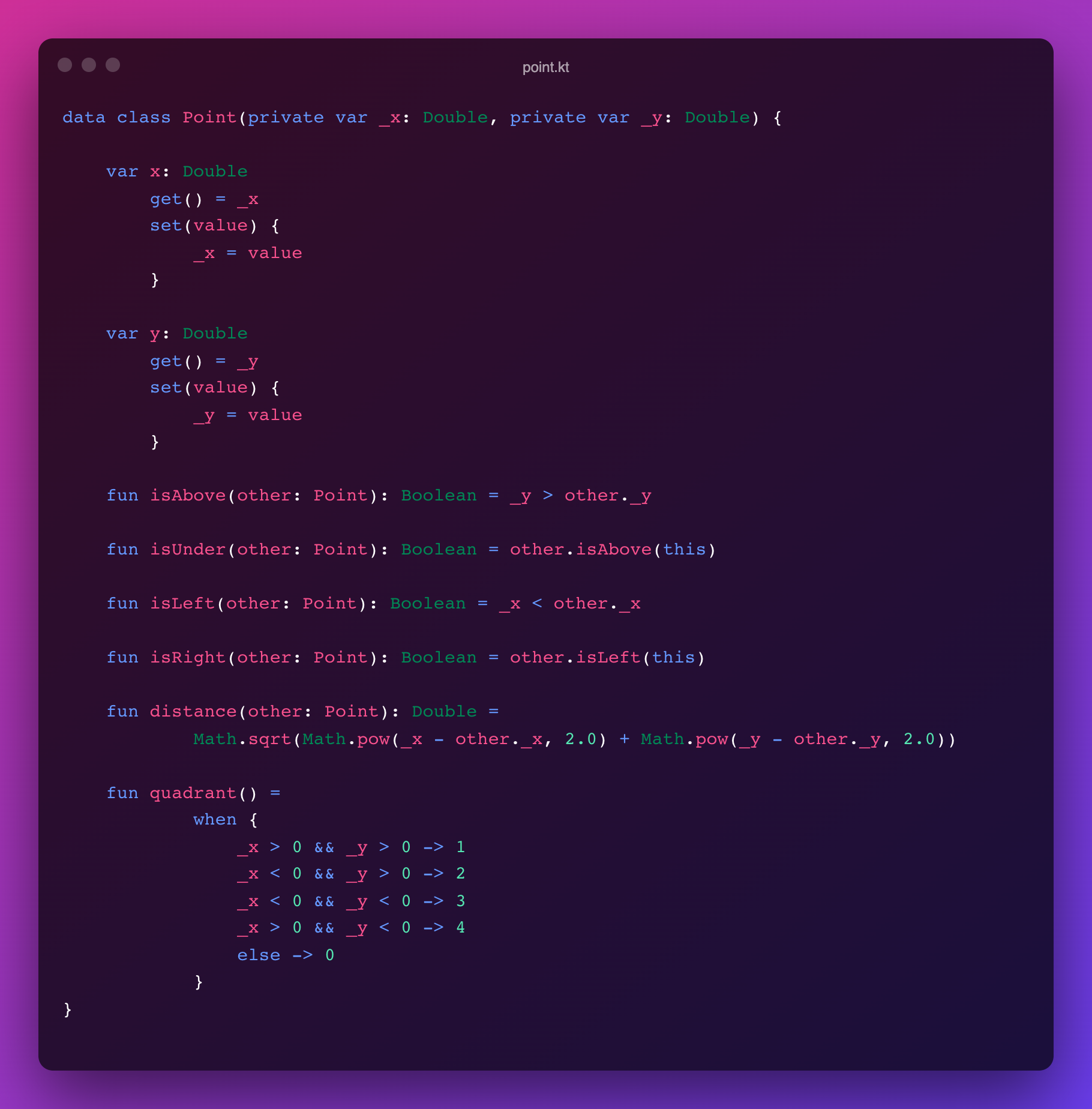 Kotlin is a powerful programming language targeting the Java platform that is quickly gaining traction amongst Android developers, holding fourth place among the fastest-growing programming language on several renowned indices. Known for its concise code, structured concurrency, enhanced security features, and 100% interoperability, Kotlin is approximately 20% less verbose than Java, making it an attractive choice for developers. Companies such as Pinterest, Uber, Trello, and Amazon have already adopted Kotlin for their projects.

In addition to being a multi-paradigm language, Kotlin is also a statically-typed language, allowing developers to write codes that are both safe, secure, and highly efficient.

In this post, we will explore some of the syntax and patterns of the Kotlin programming language, giving you a taste of the language and functional programming.

Although the Functional Programming paradigm has only recently gained widespread adoption, it was the first programming paradigm to be invented. The development of Functional Programming is a direct result of Alonzo Church’s groundbreaking work on lambda calculus – a formal system in mathematical logic that was first introduced in the 1930s. Church developed l-calculus while attempting to solve the same mathematical conundrum that Alan Turing was attempting to solve at the same time.

A key tenet of l-calculus is the concept of immutability, where the values of symbols remain constant. Additionally, both Functional Programming and l-calculus utilize higher-order functions – functions that are either used as inputs or returned as outputs from other functions.

Functional programming is based on a simple premise: constructing programs using only pure functions.

A pure function is a function that is free of side effects and always produces the same output given the same input. This means that it does not rely on and/or modify any external state and does not interact with any external components. It also implies that the function does not cause any observable changes in the global state of the application. The output of a pure function should always be the same for any given input, regardless of how many times the function is invoked.

The concept of a pure function implies two key properties:

In practice, these two rules discourage the use of imperative programming practices such as local static variables, non-local variables, and mutable references. Furthermore, these two principles also prohibit the use of input/output streams, since they are mutable and can produce different results and side effects with the same function call.

One of the best ways to showcase the difference between OOP to FB is demonstrating it by code. In the Clean Architecture book, Robert C. Martin uses a simple problem to demonstrate the differences:

Printing the squares of the first 25 integers.

In imperative style, using Java the program will look something like this:

In Clojure (declarative) which is a functional and dynamic dialect of Lisp, this might look as follow:

The Clojure syntax might look a bit strange at first, but once you get used to it, it makes sense.

Both of the functional programming properties are satisfied by the Clojure implementation as we don’t have any mutable variable, such as we have in the Java implementation the index variable i. Instead, in the Clojure program, we have a variable x that once initialized, is never modified.

This leads us to a surprising statement: Variables in functional languages do not vary.

Another thing to notice is that in the Clojure program, functions have a first-class citizen role, they don’t need to be warped by a class. Besides that, the (println) function takes other functions as arguments such as take and range, and take gets map as an argument which gets the anonymous inner function(fn[x](* x x)).

One of the core assets of the Kotlin language design is to relax Java’s restriction of allowing static methods and variables to exist only within a class body. Instead, Kotlin functions can live at the top level of the package without needing a redundant class level.

Kotlin functions are first-class, which means they can be stored in variables and data structures, and can be passed as arguments to and returned from other higher-order functions. You can perform any operations on functions that are possible for other non-function values.

Kotlin has different syntax ways to pass anonymous functions and lambdas as a parameter:

Following is another example to point the difference between impertative and declartive programming:

The imperative program is a function called inArray, which takes to arrays of strings as parameters. First, it initializes a variable r of an empty array, then it initializes inside the first for loop, the variable str. Next, the variable str1 inside the second for loop. Then, check if str1 contains str and if it does not exist yet on the initialized array r it adds add. Finally, it returns the sortedArray function value of r.

In terms of complexity, both implementations are running in quadratic time, but the benefits of the declarative implementation are avoiding possible race conditions, deadlock conditions and concurrent updates problems which are all related to mutable variables. You cannot have a race condition or a concurrent update problem if no variable is ever updated. You cannot have deadlocks without mutable locks.

It is not unusual to create classes whose main purpose is to hold data. In such classes, some standard functionality and some utility functions are often mechanically derivable from the data. In Kotlin, these are called data classes and are marked with data:

As already mentioned, this post is not a tutorial, but rather a high-level view of the Kotlin feature. To emphasize the Kotlin way of writing a class I’ll be using the Point class – a basic student task which goes as follows:

The Point class represents a 2-dimensional point in euclidean space and has the following properties:

Implementing this using Java should look something like this:

Much shorter! isn’t it? and it does exactly the same things.

If you ask yourself where is the copying constructor or where are the toString and equals methods, so the Kotlin compiler automatically derives these class members for data classes.

We use cookies on our website to give you the most relevant experience by remembering your preferences and repeat visits. By clicking “Accept All”, you consent to the use of ALL the cookies. However, you may visit "Cookie Settings" to provide a controlled consent.
Cookie SettingsAccept All
Manage consent